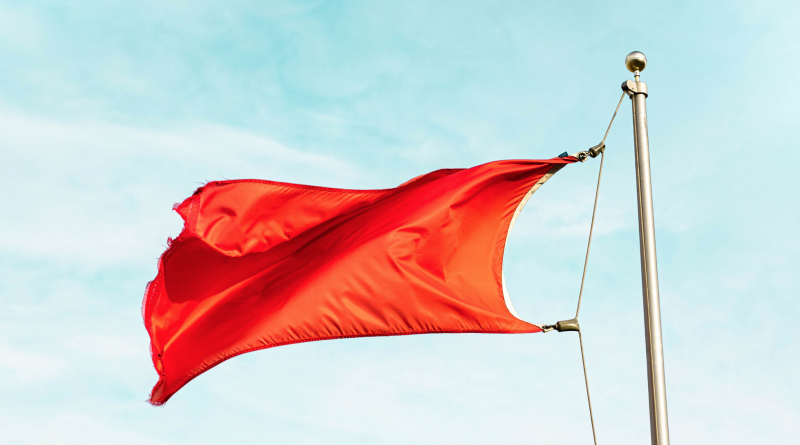 The brewing industry is growing faster than a hungry teenager, and one of the most common growing pains comes when searching for talented team members. With a robust, competitive employment market, there are sometimes more vacancies than there are applicants, and it’s tempting to ignore small warning signs when a candidate otherwise seems great.

Using Brewing Work can make the hiring process run smoother than ever, but it’s still crucial to think critically about the resumes you receive. To help you, we’ve put together a list of four resume red flags to watch out for when hiring in the brewing industry. While they may not be worth disqualifying a candidate immediately, they’re signs you should dig deeper before hiring.

Spelling and grammar mistakes, as well as errors like copy-and-pasting incorrectly or addressing a cover letter to the wrong person at the wrong brewery, are more common than they should be. It can be difficult to tell whether you should overlook them: on one hand, they’re easy to understand and shouldn’t change the facts of the resume. Of course, they also indicate someone applied in a rush and didn’t bother to double-check the details.

In the brewing industry, overlooked “minor” details can mean the difference between success and expensive failure. As both an art and a science, it requires significant attention to detail, as well as commitment to the work. While a single resume mistake may not reflect a candidate’s performance on the ground, multiple errors or particularly egregious mistakes should certainly be cause for concern.

While the brewing industry demands people with a broad range of skills, a candidate should still be able to clearly outline the duties of their previous roles, as well as their successes and achievements within that role. Applicants who are excessively vague about any of these may be poor resume writers, but they may also be trying to obscure their actual role or performance. Similarly, excessive use of buzzwords can also make it difficult to understand a resume.

If you’re concerned about vagueness in an otherwise wonderful application, make a note to dig deeper during the initial interview, or even in advance of an interview. When doing so, try not to take an adversarial approach: ask, but don’t interrogate. Being challenged in that way can cause significant anxiety, making it more difficult to tell the difference between a cagey applicant with something to hide, and a nervous one who’s not sure what to say.

A gap in employment is often seen as one of the classic red flags, but considering the number of legitimate, understandable reasons that could be behind a gap — anything from maternity or paternity leave, to caring for an elderly family member, to health concerns, to just taking a sabbatical — it’s hard to see a break in employment as automatically suspicious. (It’s also a difficult topic to navigate, as making hiring decisions based on parental status or health is illegal in the USA and many other countries.)

Instead, watch out for more inconsistent or unusual work history. Taking multiple steps back in terms of responsibility or skill, confusing employment timelines, multiple very short-term positions at multiple breweries, or other variations from the norm are all worth looking at more closely. There are circumstances where any of these might make sense, and smart applicants will address concerns in their cover letter. Still, there are times hiring teams will have to use careful questioning and their judgement on whether to move someone with this red flag forward.

The fourth red flag is feeling as though an applicant barely even knows what brewery, or even what position, they were applying for. Good hiring practices take into account that the job-hunting process can be exhausting and demoralizing, but that doesn’t mean you need to overlook another brewery’s name in place of yours, or even just a failure to adjust a resume to your job listing.

Brewing is a real job, full of hard work and requiring a great care for the technical aspects. Yet it’s also a passion, and an art, and few breweries are interested in hiring even a talented applicant who’s already dreaming of greener pastures. Like all other red flags, this one doesn’t automatically mean someone is the wrong choice. However, it should signal to your team that they need to be careful, and to pay close attention before moving them forward in the hiring process.