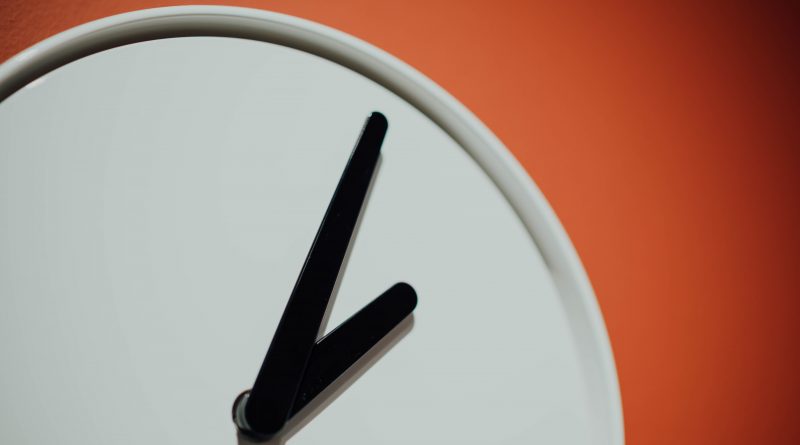 Job-hunting is stressful, and timing can be one of the most aggravating aspects of the process. From the moment you submit your application, it’s hard not to start a mental clock, and harder still not to read into how much time elapses.

How many days — or weeks, or months — should you expect the process to take? When can you ask for updates? What length of time indicates that you’re not in consideration?

For answers to these and other timing questions, keep reading.

How long is the brewery hiring process?

Different breweries have different timelines, but the entire hiring process can take anywhere from weeks to months.

As a rule of thumb, higher level positions are likely to take longer than entry-level roles. While a taproom employee might receive a job offer in the same month they apply, potential head brewers might undergo several interviews which may take several months to complete.

Hearing back after submitting an application has an even wider timescale. While some breweries are able to respond within days, others might take weeks, or even a month. In the meantime, continue to submit applications, and try not to worry about the applications you’ve sent already.

Another consideration is when the job listing was posted. Since most breweries are looking for a sizeable talent pool to choose from, listings which have only been open for a short period may mean a longer hiring process than those which have been listed for a longer period of time.

How much should I read into timing?

Alison Green of Ask a Manager writes that there are two time zones in hiring: employer time, and candidate time. While your application is a priority for you, it is only one small piece of the larger picture that hiring managers at a brewery are looking at.

The time which elapses between stages of the hiring process — application and response, interviews and job offer — can indicate a brewery’s interest in hiring you. However, it can also reflect circumstances which have nothing to do with you or the process.

While timing may be difficult to read into, that doesn’t mean you can’t take it into consideration for your own peace of mind. If you haven’t heard anything for a month, that doesn’t mean you’re out of the running. However, mentally moving forward and onto other opportunities will allow you to move on with your job search while still leaving open the possibility that they will contact you.

Can I ask about timing?

Once you’re being considered for a role, there’s no reason not to inquire about how long the process might take. When doing so, remember two things:

As with any questions which come up during the hiring process, polite and understandable questions about timing should not negatively affect your chances. Pushback, or seriously  conflicting answers, may give you insight into how the brewery operates.

When and how can I ask for updates?

It’s been weeks since your last contact — since you applied, since you interviewed, or since the last email — and you’re starting to feel a little stir-crazy. When is it okay to ask for an update?

In most cases, this is only appropriate once you’ve moved past the initial application stage. If they’ve let you know they’ll be in touch to schedule an interview, or if you’ve interviewed and haven’t heard anything about moving forward, you’re on firmer ground when asking for updates.

Email is the best way to get in touch, unless you’ve been told otherwise. Be polite and professional, and focus on timelines rather than your status as a candidate.

What if I have interest from a different brewery?

If one brewery has shown interest in you, and you’re fielding a potential job offer from a second brewery, make sure to touch base with the first before you write them off entirely.

While breweries understand that delays may cause them to lose promising candidates, staring that reality in the face may sometimes cause them to move a little more quickly. Particularly if you’ve gone through the interview process, they’ll want to know if you’re close to being picked up by someone else.

As with asking for updates, a polite and professional message via email is the best option in most cases.