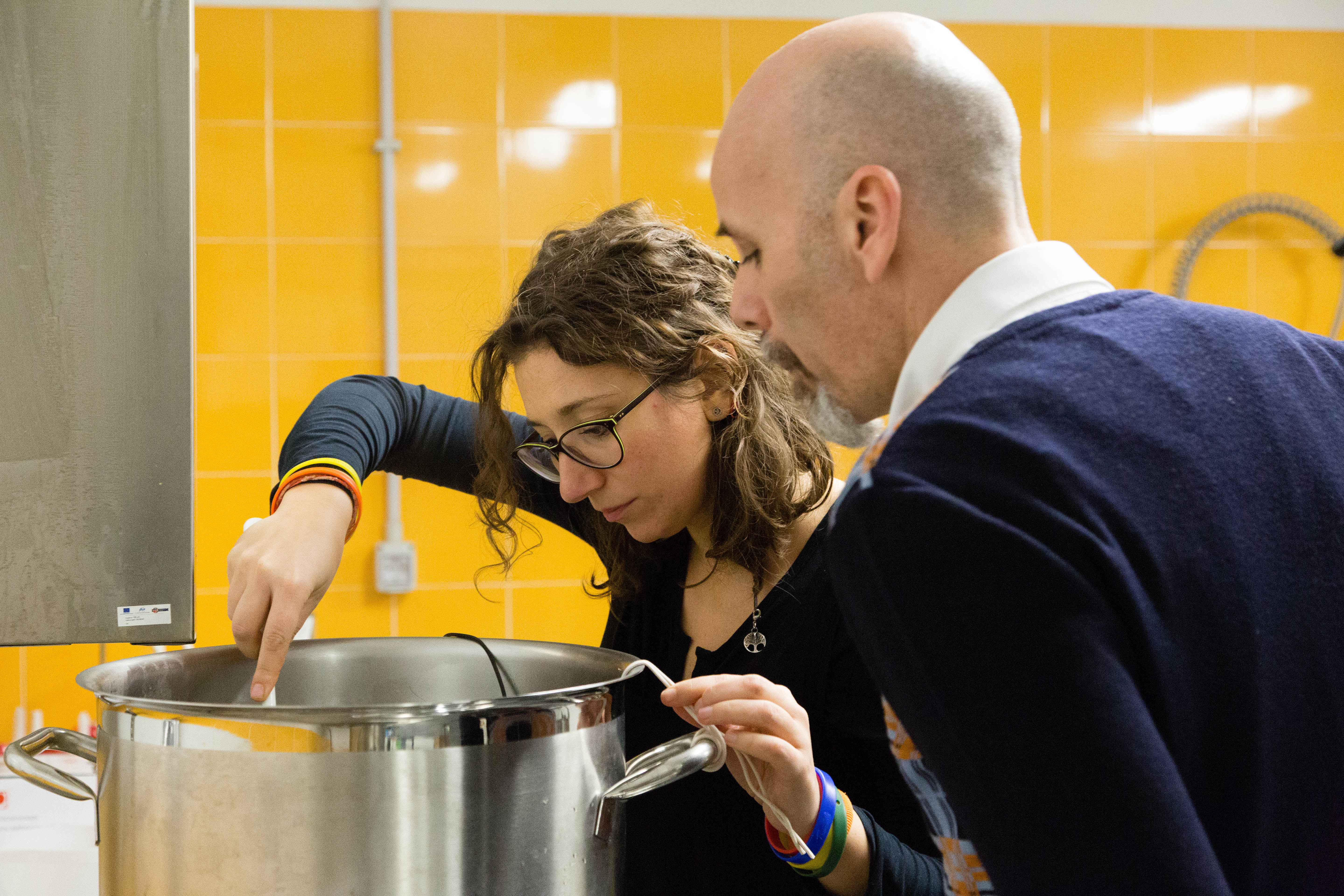 It’s no secret that the brewing industry is a male-dominated profession however, over the years, the number of women employed in the beer industry has gradually increased.

As children, we’re exposed to societal influences that can affect how we perceive jobs and our desire to grow up to be that firefighter or engineer. Kids start making career choices, and eliminating options, as early as eight years old. Children are obviously not applying for jobs at breweries, but the aforementioned was meant to highlight how susceptible we all are to our surroundings and gendered wording in job advertisements and job descriptions are no different.

Much research has been done about how certain words can dissuade some women from applying for a job whereas when you tweak the language to be more female-inclusive, it doesn’t affect how many men apply for the role. As most women’s style of communication is more communal, using words that can touch on an emotional and/or social level may attract more women to your position. We’re not talking about gushy language, just less forthright or aggressive-sounding words.

There’s a good word to start with – aggressive. As in “aggressively pursues new accounts” – re-wording this to something such as “communicates with new prospects to build a relationship” still gets the point across that he/she will need to grow their client base but by removing “aggressively”, it will come across as less cut-throat.

Similarly, “ability to perform in a competitive environment” can be worded as “collaborates well in a team environment”. “Strong communication and influencing skills” re-branded as “proficient oral and written communication skills”.

If you paste your text into this gender decoder, you will quickly see if there are any glaring words/phrases in your job ad/job description that could easily be amended to make it more inclusive for all applicants. If certain words are highlighted, make note of those and try to avoid them in your job postings.

The most obvious gendered job posting language is the use of job titles such as Cellerman however, we have noticed many breweries are now using the title Cellarperson or Cellar Technician. Similarly, some job postings describe the role using only “he” rather than “he/she”, which even that subtle change can remove what maybe have been an unconscious barrier for a woman applying for the role.

Being conscious of dominant language and making those small tweaks to posting a more inclusive job ad will encourage more women into the industry. Good luck with your hiring efforts!