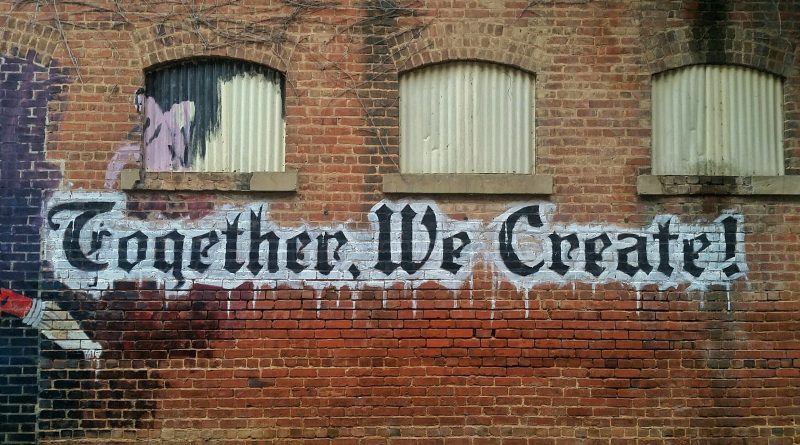 This is the first in our Growing Pains series, a look at how to survive the setbacks that sometimes accompany brewery growth.

Your brewery is expanding, whether with multiple locations or satellite taprooms and brew pubs. It’s a time for celebration, but the question remains: how do you ensure that your brewery’s company culture can withstand the expansion? It’s a question which plagues companies, stores, and restaurants across many industries, but for breweries it has a special urgency.

As craft beer continues to grow, so does the importance of retaining its culture, and this begins with preserving the individual culture of different breweries. We’ve put together our best advice on navigating this problem, so keep reading to learn more.

While it can be tempting to try to dictate the culture of the new location down to the smallest detail, avoiding this temptation is critical to the success of any other moves you take. Your brewery’s new location will be different in many ways, and embracing those differences is the only way to remain authentic to the company culture. Micromanaging leads to a franchise mentality: avoid it.

The best way to form a genuine connection between locations is to encourage socialization among the staff from each. As breweries grow, the logistics of staff get-togethers can become difficult, with summer barbeques and Christmas parties falling by the wayside. Instead of allowing this to happen, focus on these traditions and cultivate new ones.

It’s also useful to provide opportunities for staff from each location to share their experiences and celebrate successes as part of a larger team. Whether that’s through email, Skype, or in person, allowing for real communication will both encourage bonds and increase the pool of knowledge.

Identify your beliefs and values

Your brewery’s culture isn’t about aesthetics, and it’s only a little bit about the in-jokes, supersititions, and traditions which have built up over the years. What it’s really about are the values shared by your team, the collaborative effort of having built something truly unique. By identifying these, it’s easier to find ways to keep them alive.

Consider the example of a brewery which has a culture of collaboration and considering ideas from everyone, no matter their position. Once a brewery has a considerable number of employees, this value can be hard to uphold. However, you can mitigate this by setting up a “tip line” email, then ensuring it is checked often and each email is responded to.

Look to success stories outside brewing

Many large breweries have been able to maintain their culture even as they grow. While it’s useful to learn about their stories, you can also get a shot of creativity by looking at companies outside the industry who have their own successes in this area.

Choose a company you admire, one with a recognizable and consistent culture, and learn more about how they encourage it. Sometimes there are even books and documentaries available, which can allow for an even deeper dive. IKEA, for instance, has a famous company culture despite its overwhelming size, a culture which can be seen in a documentary series.

Most breweries have noble ideas about how their expansion will still allow for communication, but this can quickly fall by the wayside in the middle of a rush. Once gone, it becomes less likely to return. Instead of only regularly checking in with those in management roles at the second location, put in guidelines about speaking to the rest of the staff as well.

Culture is shaped by those in leadership positions, and it’s sometimes difficult to get a read on what the people in those positions are like when you’re not around. By keeping the lines of communication open across the board, you’ll be far more confident that the culture of your second location is matching up with that of the brewery as a whole.

Like the temptation to micromanage, the tendency to “play favorites” between locations is one which can seriously hinder your attempts at forging a coherent brewery culture. Your original location is not the “real” location, with the newer place coming in as a runner-up which needs to adhere to how things are at the original. Instead, the two — or more! — locations are equally integral to your brewery’s whole.

Growth will always involve change. The challenge of preserving culture isn’t to put it on ice, but to allow for change while still upholding your core values and traditions. By making the employees at all locations feel seen, celebrated, and heard, you’ll go a long way to ensuring your brewery won’t change